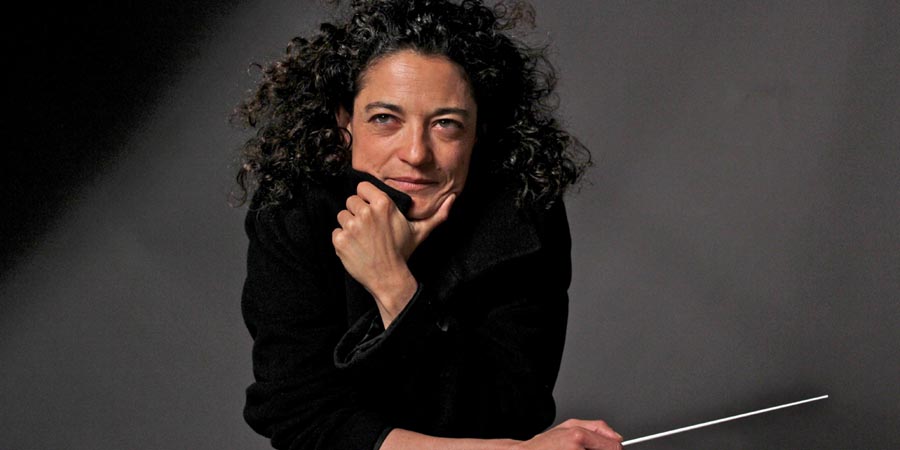 Maya Barsacq is a passionate and dynamic artist. She is an ardent and dedicated advocate of opera, classical music and especially contemporary classical music. Barsacq dedicates her time to performing, composing and teaching.

Barsacq is the founder and conductor of Cadenza and Nu. She has premiered with Cadenza, works of Vasks, Milhaud, Poulenc, Shariff, Auric, and Jeanrenaud. She also works as a freelance music director, conducting opera, and musical theater pieces in the United States and in Europe. With Nu, Barsacq is the ensemble conductor, as well as artistic director and curator. She oversees performances in diverse locations throughout Europe that will later expand globally.

In 2023, Barsacq makes her company debut at the Opera de Tenerife conducing the Little Sweep of Benjamin Britten.

Barsacq is a strong advocate of music education and appreciation in and out of the classroom. She frequently is invited to teach master workshops in conservatories and universities around the world, and also enjoys working with young children in the classroom. Since 2020, Barsacq has been a resident coach for SoftlyLoud Consulting working with opera singers from around the world.

In 2021, Barsacq founded the Zenith Opera Competition –  ZOC is an international vocal competition showcasing the talents of singers that are in their prime, and are aspiring to a professional career in opera. Barsacq is co director with Soprano Rebecca Davis of the ZOC competition, now preparing for its 2rd edition in 2023.

Barsacq also dedicates time to composing. Currently she is working on a new experimental, immersive and interactive performance piece, that will premiere in Berlin and Paris in 2023. Recent engagements have included works performed the home Stretch festival in Madison Wisconsin, at the Loop Barcelona and at the National Art Center in Tokyo, Japan; for a collaboration with artist Savina Tarsitano. Upcoming projects in the works are a a new commision and collaboration with Fluxus artist Susan Harby, as well as a collaboration with performer artist and composer Luciano Chessa. Her curiosity and drive to learn about living composers´works and lives are showcased monthly in her podcast the Aeolian Impromptu